View source
Welcome
Welcome to the TINI WIKI. The FANDOM community about the Argentine singer and actress, Tini Stoessel. As of this moment, this wiki has 1 user and 2 admins maintaining 200 articles, and we are always hoping for new contributors to make this wiki a strong community. If you'd love to take part on this journey with us, feel free to help by creating or editing articles and keeping this wiki as friendly, cooperative, and accurate as possible! Don't forget to read our policies before starting to edit. Thanks, and enjoy!
Martina Alejandra Stoessel Muzlera (born March 21, 1997), also known as Tini Stoessel, is an Argentine actress, model, singer, and dancer who gained international popularity for her debut role as Violetta Castillo on the Disney Channel Latin America original telenovela, Violetta.

Poll
Featured article
La Voz is an Argentine reality talent show that premiered on Telefe in 2012.

The second season of La Voz... Argentina premiered on October 1, 2018, on Argentina television station, Telefe. In the second season, Tini Stoessel is a coach, along with singers Axel, Soledad Pastorutti and Ricardo Montaner. 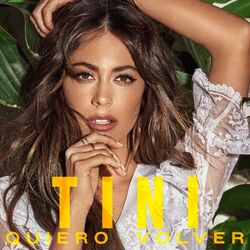 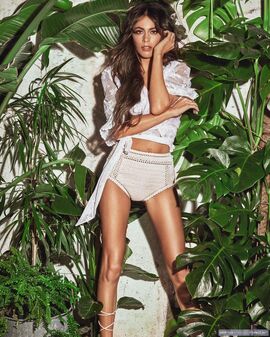 To create a new article, enter the title in this box:<createbox>